This post is part of our 3D Printing Technologies series.

There are multiple additive manufacturing options to select from for your part’s production, and it is imperative to understand how each one works before making your final choice. In this article, we’ll cover MultiJet 3D printing, which is a resin and UV light-based technology. It performs best in an industrial setting, and as such, this article will solely focus on industrial grade MultiJet 3D printing. Specifically, this article discusses what MultiJet is, how it works, where and why it is used, common materials, and alternative manufacturing options.

MultiJet 3D printing is an additive manufacturing technology that uses thermoset photopolymers to create 3D parts from digital design files. This technology can simulate production plastics and produce one of the finest feature resolutions found in 3D printing. 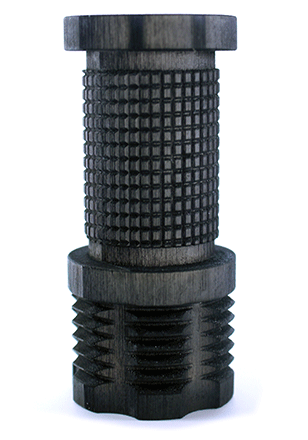 MultiJet is used in many industries due to its ability to create intricate features with superb accuracy. It can primarily be found in the dental, medical, aerospace, and jewelry industries. In general, it can be used in the following ways:

Like all other additive manufacturing processes, MultiJet prints parts in layers that are stacked on top of one another to form a 3D part. These layers come from your design file, which is sliced into hundreds or thousands of cross-sectional layers by the MultiJet printer’s control software. The layers tell the printer where to deposit material so only the exact amount of material needed is used for your part. 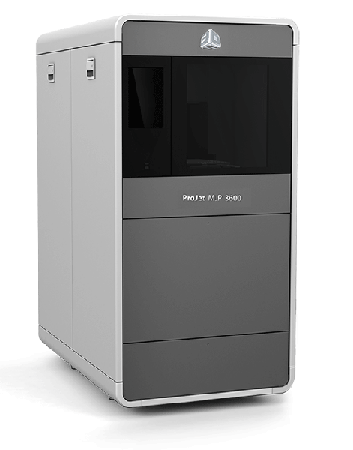 In order to create a layer, MultiJet uses thermoset photopolymers – a certain category of resin material that forms a chemical bond and solidifies when exposed to UV light. For MultiJet, the resin starts as an uncured solid that must be melted prior to deposition. Once at the right temperature, the material is emitted from the print head as droplets. This process is commonly called material jetting. The print head is a grid of tiny holes that can deposit hundreds of material droplets at a time. Using the design’s layers as a guide, the material is deposited in the shape of the layer. This is quickly followed by a UV light that passes over the entire layer to cure it. The build platform will then lower one layer height for the process to repeat until the part is completed.

Layers often need help to be printed correctly, particularly when creating overhangs or intricate features. As such, wherever layers need support, MultiJet uses a wax-like material to build support structures that will keep the layer in place for the duration of the print. This waxy material is not part of the final product and must be removed in post-processing where it is melted away in an oven. Meltable support material can be a strong advantage in print jobs requiring complicated geometry or blind cavities because the material is easy to remove and will not damage the part as manual removal might. MultiJet is the only additive manufacturing technology that uses meltable support material. 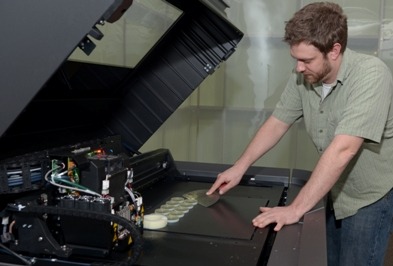 Once the support material has been melted away, the part must go through a three-step process to remove residue. This includes an ultrasonic bath, a cleanse, and a final rinse. These steps can be time-consuming, but they require very little supervision or labor. If any residue still remains after this process, it can simply be wiped away. At this point, the part is ready for any additional post-processing to achieve a different aesthetic, such as painting, dyeing, coating, and more.

Differences from PolyJet and SLA

MultiJet is one of three additive manufacturing processes that uses photopolymers and UV light to construct 3D parts. The other two technologies are PolyJet 3D printing and stereolithography (SLA). Although the principle behind each is similar, there are some noticeable differences that makes MultiJet stand out.

In relation to PolyJet, MultiJet is nearly identical in its deposition and curing steps of the process. However, MultiJet’s material begins in a solid state while PolyJet’s material is a liquid until it is cured by the UV light. This difference affects each technology’s resolution because droplets will spread upon contact with the build platform depending on their viscosity. The more they spread, the lower the resolution will be. While the accuracy of both technologies is excellent, MultiJet does boast a higher resolution of 1600 DPI compared to PolyJet’s 600 DPI. This is because MultiJet material is melted prior to deposition, and the droplets cool enough as they leave the print head to change their viscosity and limit their spreading on the platform.

Additionally, MultiJet differs from PolyJet in that it has meltable support, and PolyJet’s support must be scraped or peeled away and then blasted by water jet. 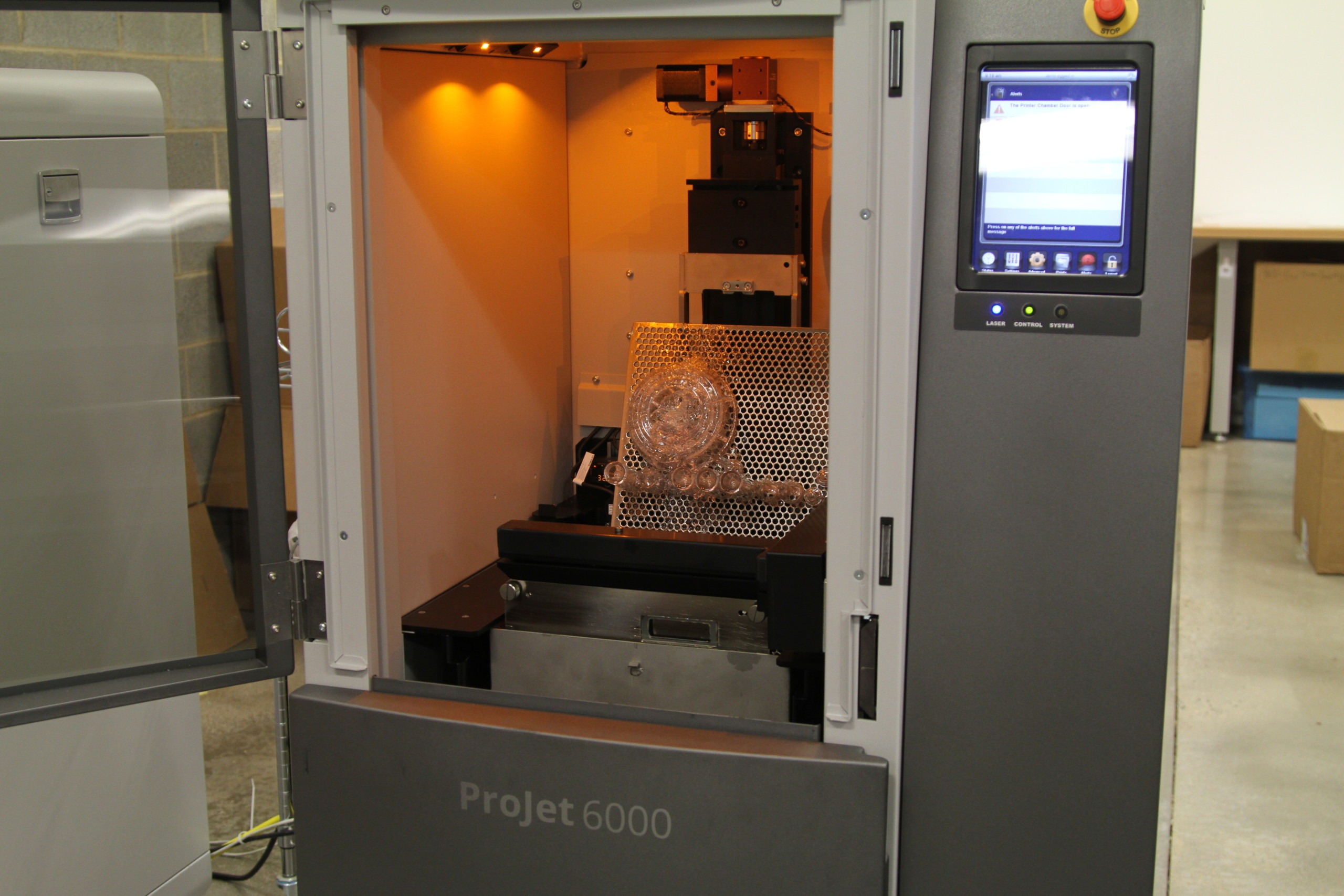 However, PolyJet does excel over MultiJet when you require a part be made with multiple materials because it can run two materials at once and blend resins together to make a variety of shore values.

As for SLA, the printing process is quite different. Rather than depositing the resin in the shape of the layer, resin is spread in a vat and selectively cured by a UV laser. By the time the part is finished, it will have become submerged in a vat of uncured resin. Due to the nature of this process, another support material cannot be used, so support structures are built from the same model material as the part. In post-processing of an SLA part, these supports must be clipped and sanded away. SLA parts also require further curing after printing.

MultiJet 3D printers use thermoset photopolymers that can yield stiff or flexible parts that simulate the look and feel of traditionally injection molded plastics. As such, MultiJet materials produce parts that are versatile to meet most prototyping needs. Below, we’ve included a list of some of the most common MultiJet materials you can find on the market: 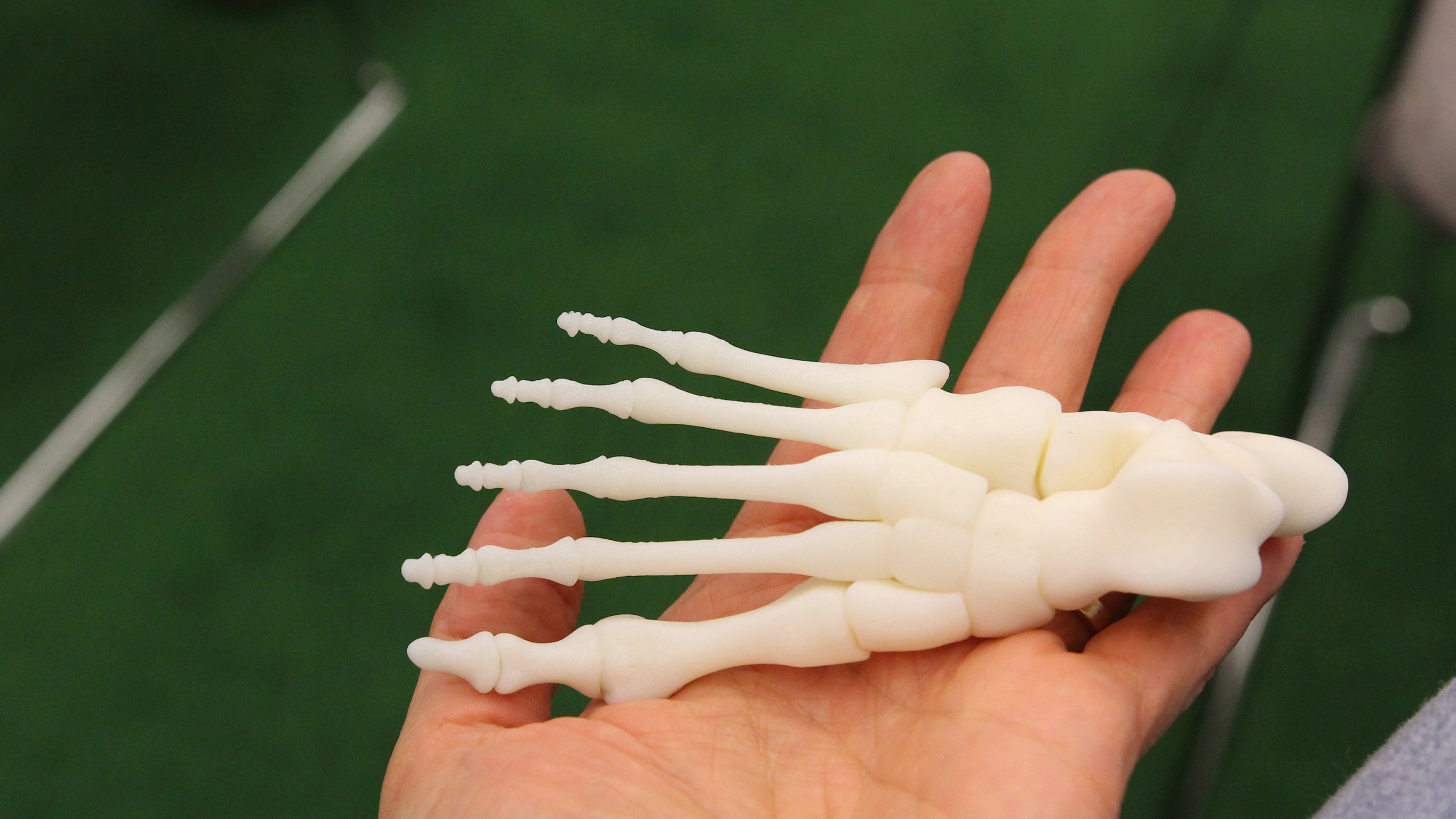 Even though MultiJet excels at creating aesthetically pleasing parts for prototyping and low-stress end-use applications, it is not suited for multi-material or tough parts. For such parts, you may have greater success with PolyJet or FDM 3D printing.

PolyJet, as explained above, is very similar to MultiJet. However, its ability to run multiple materials at once and create digital materials by blending resins in different ratios makes it the prime choice for multi-material parts. It can simulate overmolding and is useful for cosmetic prototypes. 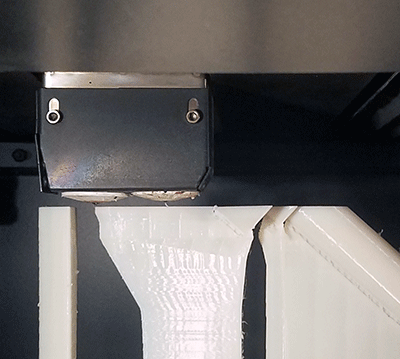 For functional parts that must work under high stress or high heat, it may be best to turn to FDM. This technology works with sturdy thermoplastics that will hold up in many demanding work conditions. Unfortunately, FDM suffers the same drawback as all other additive manufacturing technologies – it is not suited for high volume productions. For a large quantity of strong end-use parts, traditional injection molding will likely be the best choice.

Ultimately, the means of production that you choose will be primarily determined by your part’s intended use and volume needs.

Here at 3 Space, we can handle most production needs with our wide selection of manufacturing technologies, which includes MultiJet, PolyJet, FDM, injection molding, and more. To speak to an engineer and see how we can best serve you, contact us today.